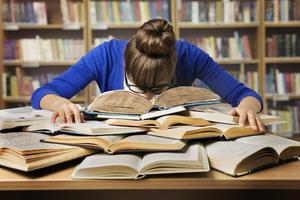 The course focuses on the completion of morphosyntactic knowledge and the strengthening of translating skills from Latin. Therefore, it is aimed at students whose mastery of Latin is classified at an intermediate level (however superior to Laboratory 2) and is intended as preparatory to the Exams of Literature and History of the Latin Language.

CAPACITY TO APPLY KNOWLEDGE AND COMPRESSION
To understand, translate and interpret Latin texts

LEARNING ABILITY
Perfecting the ability to learn the Latin language

2) Monographic section: the subject will be published later


Not attending: point 2) is replaced with translation and autonomous grammatical commentary of a single text, which will be communicated before the beginning of the lessons. Everything else is unchanged. Students must know morphology, case syntax and period, to be prepared on a good high school manual.